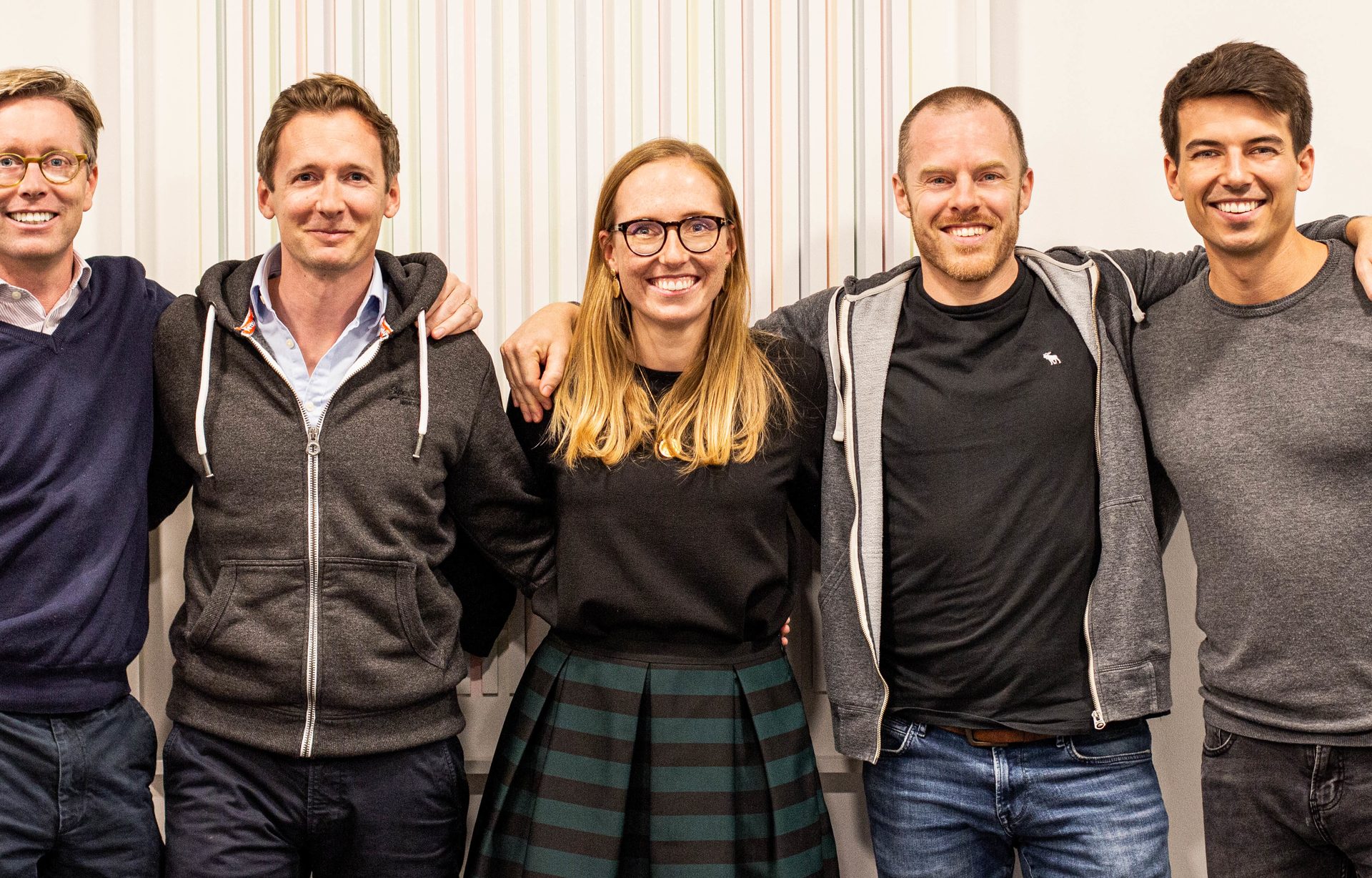 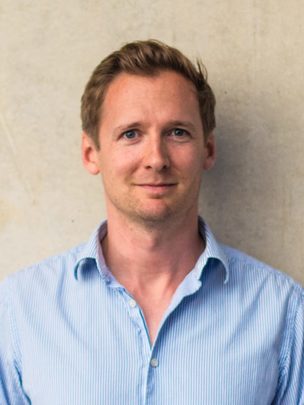 Alex joined Senovo in 2011 and became managing partner in 2013. After studying technology management in Munich and Sydney, he gained his first professional experience working first with startups and then at a corporate VC in Berlin and Munich. In his free time, you can find Alex flying, motorcycling or hiking. 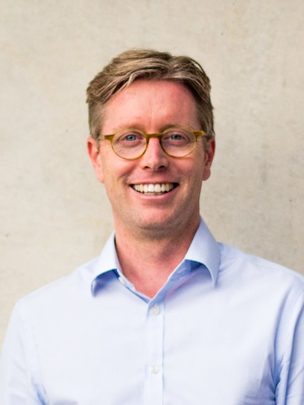 Frederick joined Senovo in 2011. He's fascinated by the power of innovation and how fresh ideas disrupt entire markets. He started his professional career as a management trainee with Siemens and subsequently studied law. Prior to joining Senovo he worked as a lawyer in Washington D.C. and Munich. 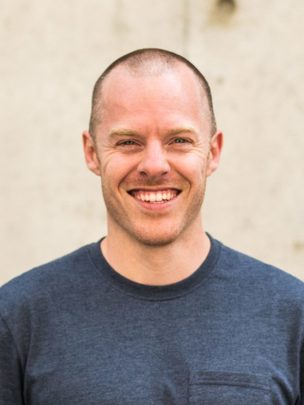 Markus got hooked on startups when he joined one during the .com boom. After the bust, he worked in R&D teams at SAP and IBM, then later ventured into consulting. As a consultant he focused on remodeling technology organizations within German blue chips. He first began investing in SaaS startups as an Associate at Target Partners in 2011, where he invested in the teams behind Falcon.io, tado and Dedrone (among others). 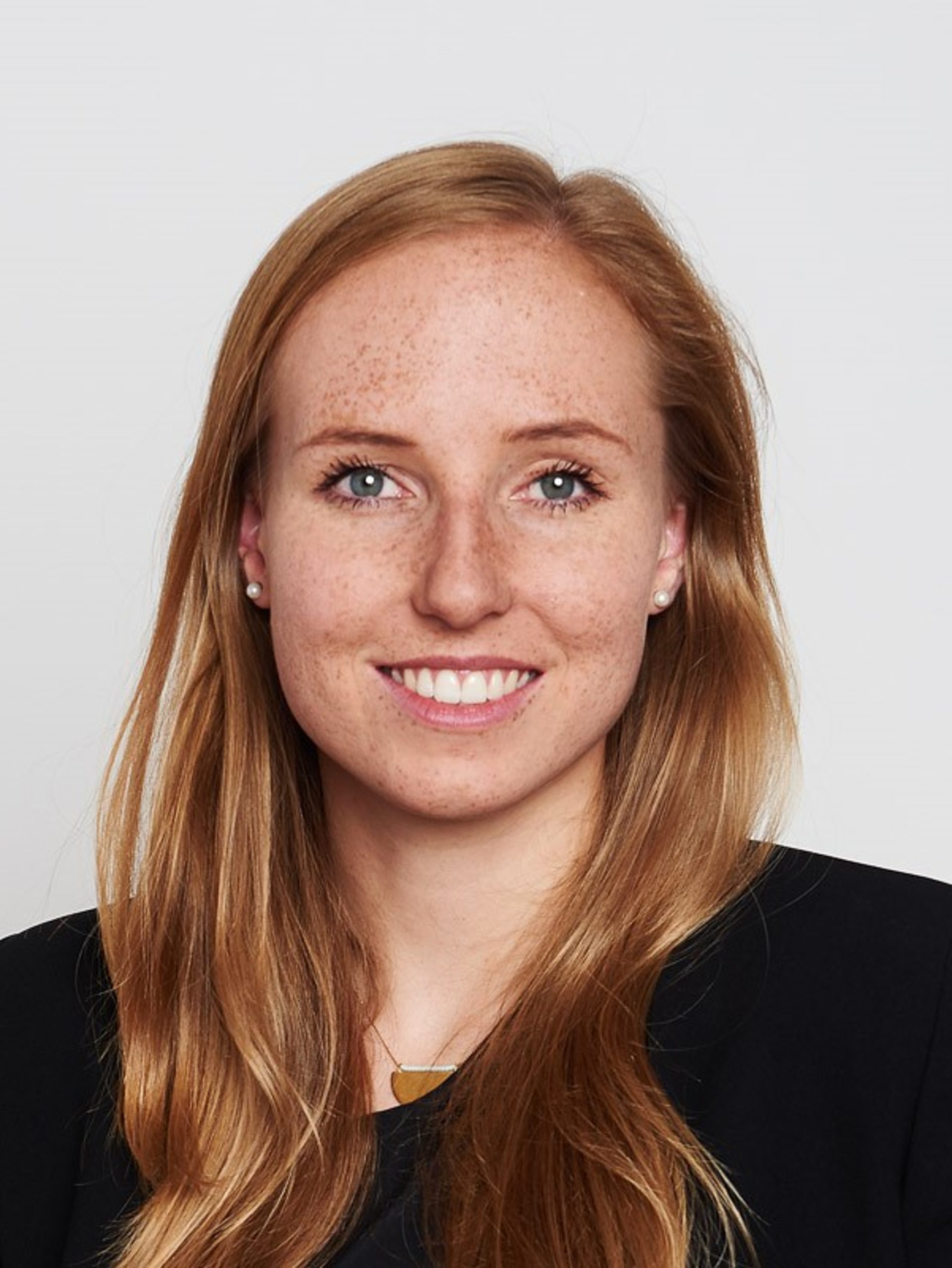 Before joining Senovo in 2019, Mona worked as a management consultant specializing in digital growth strategies and M&A. Besides being a big foodie and avid traveler, she enjoys to volunteer for social initiatives linked to entrepreneurship and technology. Mona studied International Business in London and holds an MBA from IE Business School. 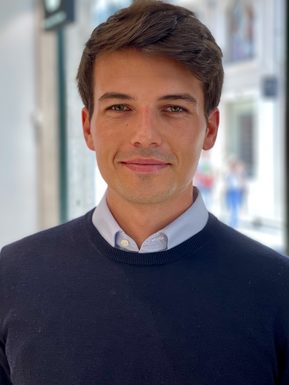 Originally from Hamburg, Lucas started his career working for two fast-growing start-ups in Munich. He was immediately captured by what can be achieved with courage, dedication and team play. After graduating from Bocconi University in Milan (M.Sc. Finance) he worked for a M&A boutique before joining Senovo in 2019. Outside of work, Lucas is an enthusiastic soccer player and spends much of his time in nature, with sailing and skiing being his favorite activities. 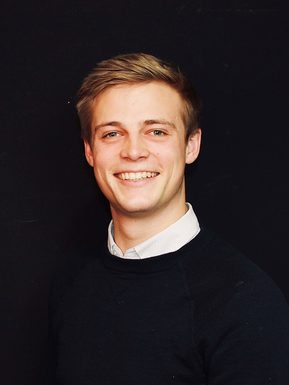 Marco is a tech & startup enthusiast and believes that entrepreneurs are the catalysts of positive change. He is doing his masters in Management & Technology at the TU Munich and gained first entrepreneurial experience during his exchange semester in China and his time at a digital business incubator. Apart from work he is a passionate kitesurfer and skier and enjoys playing football and tennis.